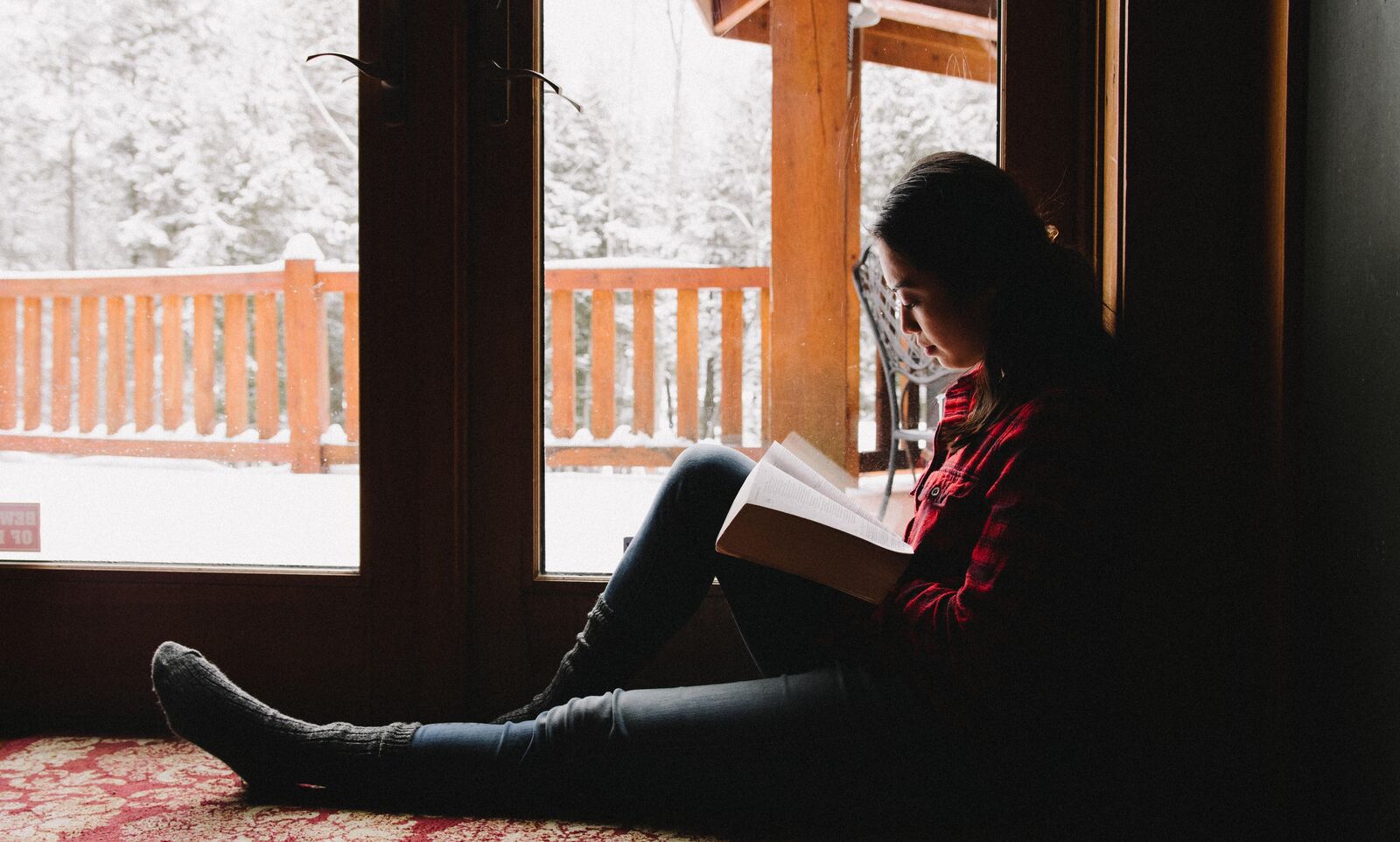 After listening to Shannon Evans' reflection on Lent for Jesuits.org, use the tools she suggests to enter into this passage.

And he told them this parable:
“There once was a person who had a fig tree planted in his orchard,
and when he came in search of fruit on it but found none,
he said to the gardener,
‘For three years now I have come in search of fruit on this fig tree
but have found none.
So cut it down.
Why should it exhaust the soil?’
He said to him in reply,
‘Sir, leave it for this year also,
and I shall cultivate the ground around it and fertilize it;
it may bear fruit in the future.
If not you can cut it down.’”

What speaks to you in this passage? What “fruit” have you been waiting for?