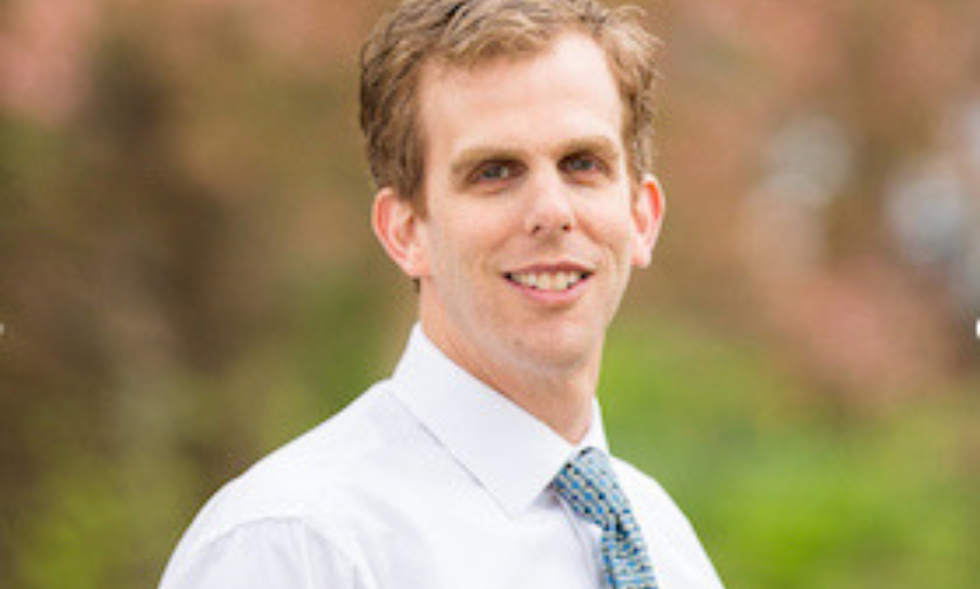 I served as a Jesuit Volunteer at Colegio Miguel Pro in Tacna, Peru. On my first day as a teacher there, I received a request from about 15 boys desperate to learn how to play basketball. I talked about it with the principal and he was in full support. Fortunately, my community mate Scott Filippini had played basketball in high school and college and helped me get the team started.

I enrolled them in the city tournament, and we had to play teams that had organized basketball teams for decades and had really established programs and paid coaches. The very first game that we played was against the championship team from the previous year. They beat us by about 50 points, which led to some real discouragement among our players. It took some time to build their confidence, but we ended up winning a couple more games and we were able to qualify for the final four tournament. It was so exciting for them and the community, because the everyone really rallied around them.

I was able to return about 5 years later to see how things were. I learned that they had hired a basketball coach for boys and girls teams at the high school, middle school and grade school.  It was great to see that I could do something for them and it continued after I left.

JVC is such a unique opportunity. It opens you up to a world of opportunity: you form friendships, form bonds, and get to know yourself in a much deeper way. The community and the students, they taught me that I really needed to focus on individual relationships and friendships—just to “be present.”

I met my wife Beth at a JVC potluck, where she told me she’d been a Jesuit Volunteer in Houston. Hearing each others’ experiences as JVs, we were just like, okay this person understands me. Now we’re married and have a daughter who is able to live in a diverse community and attend mass every Sunday at our Jesuit church. Through our community, we have taught our daughter the value of service and, as we teach her, we continue to live out the values of JVC the best we can.