Nurse Practitioner Heals Others While Navigating a Broken Healthcare System 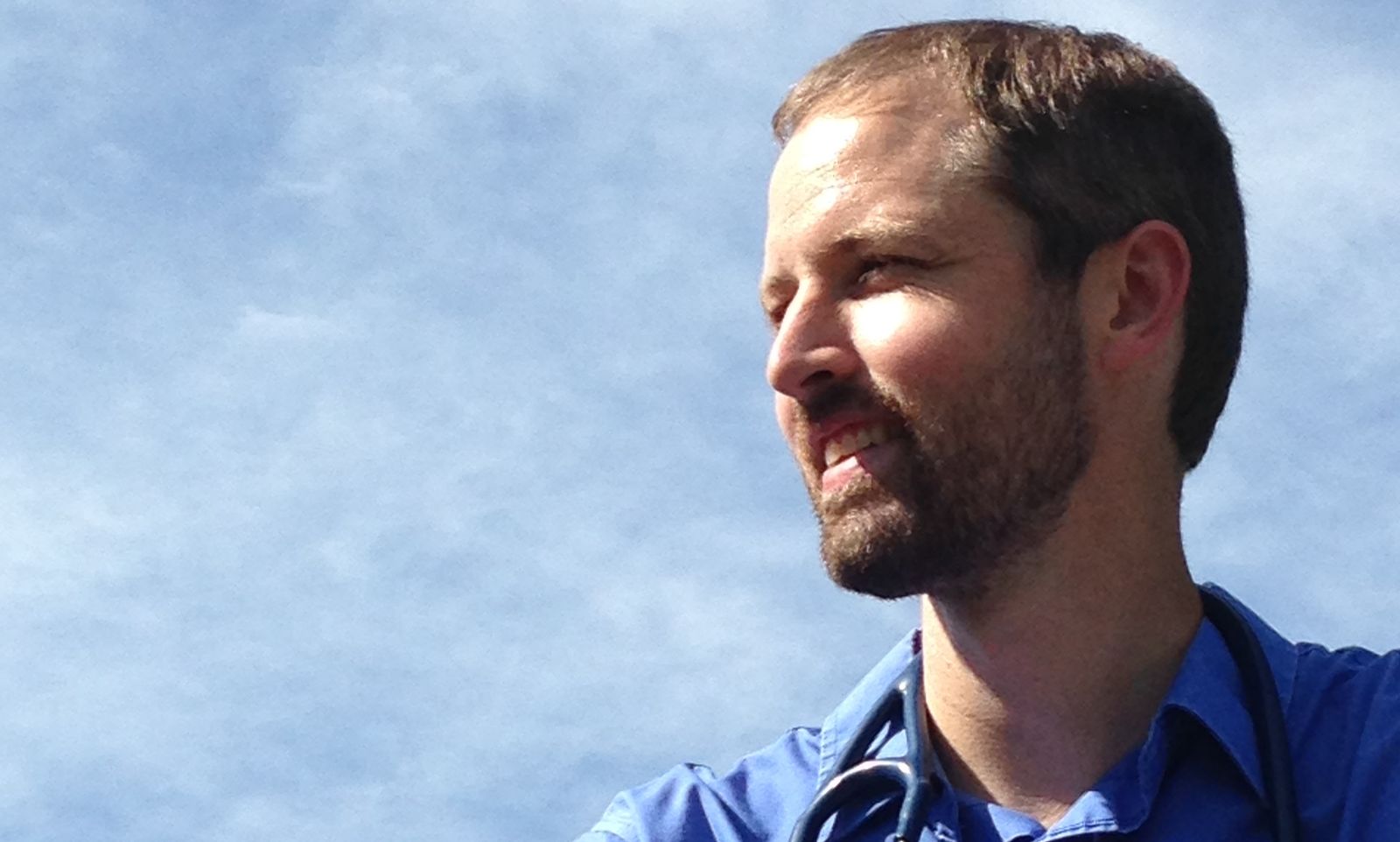 I can trace my interest in healthcare about as far back as I can remember. Health and healing has been the strongest common thread throughout my life—from visiting the nursing homes my father operated during my childhood, to later volunteering in similar facilities as a member of Sursum Corda during my undergraduate studies at LMU. This experience was an integral impetus to pursue service as a JV at a community mental health agency.

After my service year, I accepted an offer to continue employment, becoming the agency's first Patient Advocate. I could not help but recognize injustices and disparities within the healthcare system, as well as the toxic influence of capitalism on the care of our planet and fellow human beings. This recognition was rooted firmly in the four values, the seeds of which were planted early on, but were watered and fertilized during JVC.

Later on, my service year inspired me to pursue further education to maximize my potential impact, which began with a permaculture and ecovillage design course, continued with a market gardener training program which fostered my broader health-focused vision, and determined my next steps . During the next leg of my journey, I lived and worked in an intergenerational community with a group of elders, and served developmentally disabled adults while studying nursing.  In 2009, I became legally recognized as what I always had been - a nurse - and subsequently worked and volunteered as such in a variety of settings. Eventually, I became a nurse practitioner working primarily in geriatrics and in integrative medicine, and currently work as an adult/gerontology NP at a large hospital system in primary care and in their interdisciplinary geriatric assessment program.

"Even now, I find myself leaning into the four values in the work I pursue, the continued education I seek out, and in communities that I help to build and strengthen."

My JV experience continues to nurture my vision for the future of the healthcare system. My family and I now own and operate a 122 permaculture farmstead called Resilient Acres in Chardon, OH where we are incubating a variety of health-focused initiatives, including a farm clinic operated by Resilient Health Network, Inc. – a non-profit I founded, an agricultural cooperative creating opportunities for landless regenerative farmers, and health oriented classes that empower people to promote enrich and sustain resilient human and environmental health.

The JVC lifestyle is all about living simply on a modest stipend, engaging with a spiritual director, trying to find common ground with a group of very different people, and working towards justice on a daily basis. Even now, I find myself leaning into the four values in the work I pursue, the continued education I seek out, and in communities that I help to build and strengthen.

Michael Bennett is a Nurse Practitioner Specialist in Shaker Heights, Ohio. He graduated with honors in 2012 and has more than 7 years of diverse experiences including as a Jesuit Volunteer in Cleveland from 2001-02.