Scranton Native Brings JVC’s Values Back to His Hometown 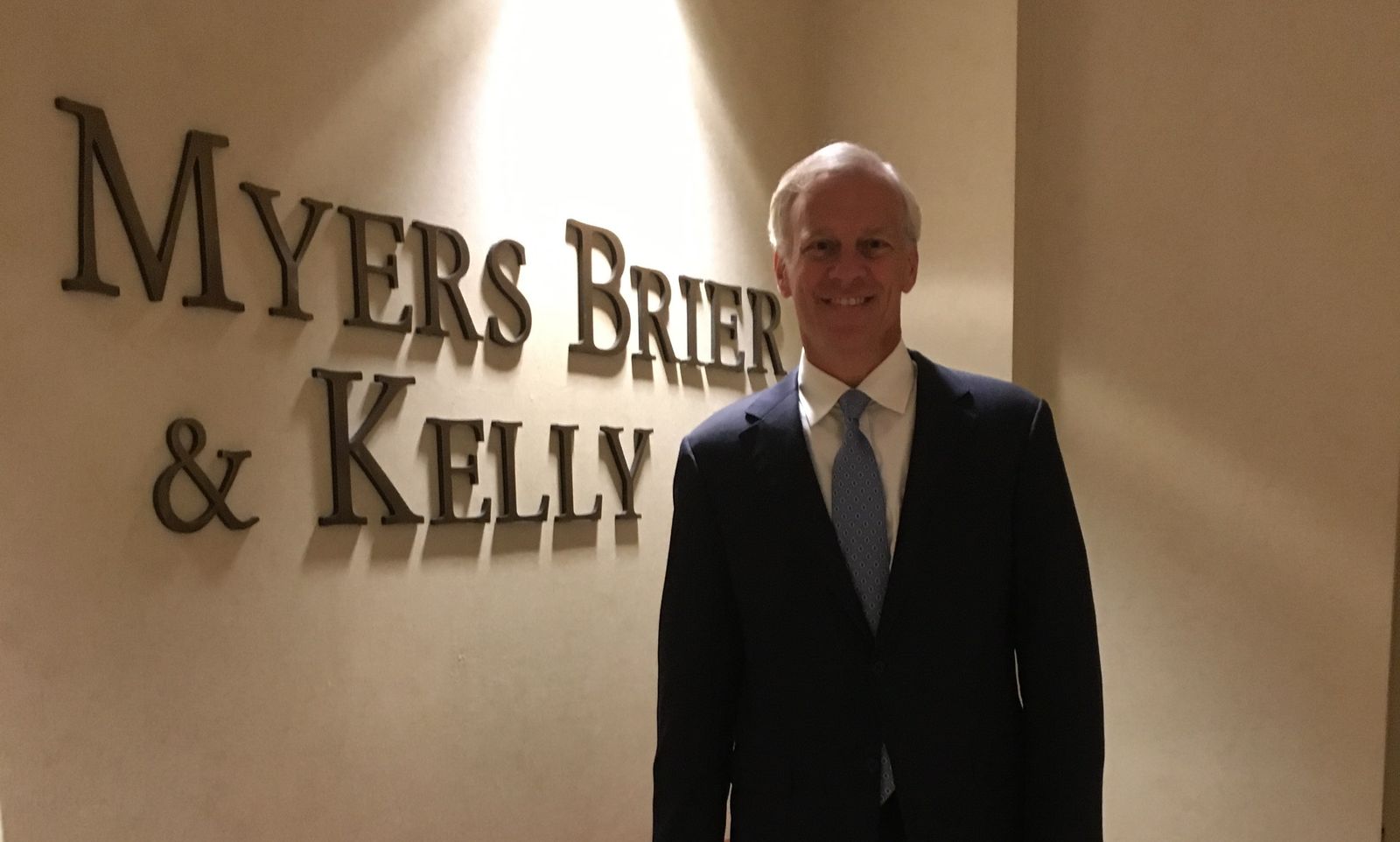 PATRICK BRIER CONTINUES TO LIVE OUT THE MISSION AND VALUES OF THE JESUIT VOLUNTEER CORPS as a leader committed to justice within his native Scranton. As a volunteer with the newly-formed Jesuit Volunteer Corps East, Brier served alongside Jesuit priest Horace McKenna accompanying persons experiencing homelessness in Washington, D.C.

“We worked out of the basement of the Saint Aloysius Church on North Capitol Street at an organization called The Line. Every day, a large group of people who were homeless would line up outside of our doors, and we would give them whatever we had.”

After attending law school at Catholic University, Brier returned to Northeastern Pennsylvania to work for justice in his home community, representing clients that included Mother Teresa and the Missionaries of Charity.

“The Missionaries of Charity were working diligently to get a Pediatric AIDS home opened in Philadelphia, despite a number of delays and pushback. We were able to complete the project successfully and get the AIDS home opened.”

In 2017, Brier, now a healthcare lawyer, started an Esperanza immigration clinic in Scranton to support DACA recipients and others who require assistance navigating the immigration process.

“There is such a large need here, especially among this group that has been terrified by recent events. We are now hoping to expand the clinic and add additional services for this vastly underserved population.”

Brier and his wife Kate have raised five children in Scranton, two of whom have gone on to become Jesuit Volunteers themselves. He thanks JVC for inspiring him to build care for the poor and marginalized into his personal and professional life.

“JVC was a cathartic experience because it was the first time where my eyes were really opened to all the opportunities for remaining involved in social ministry.”