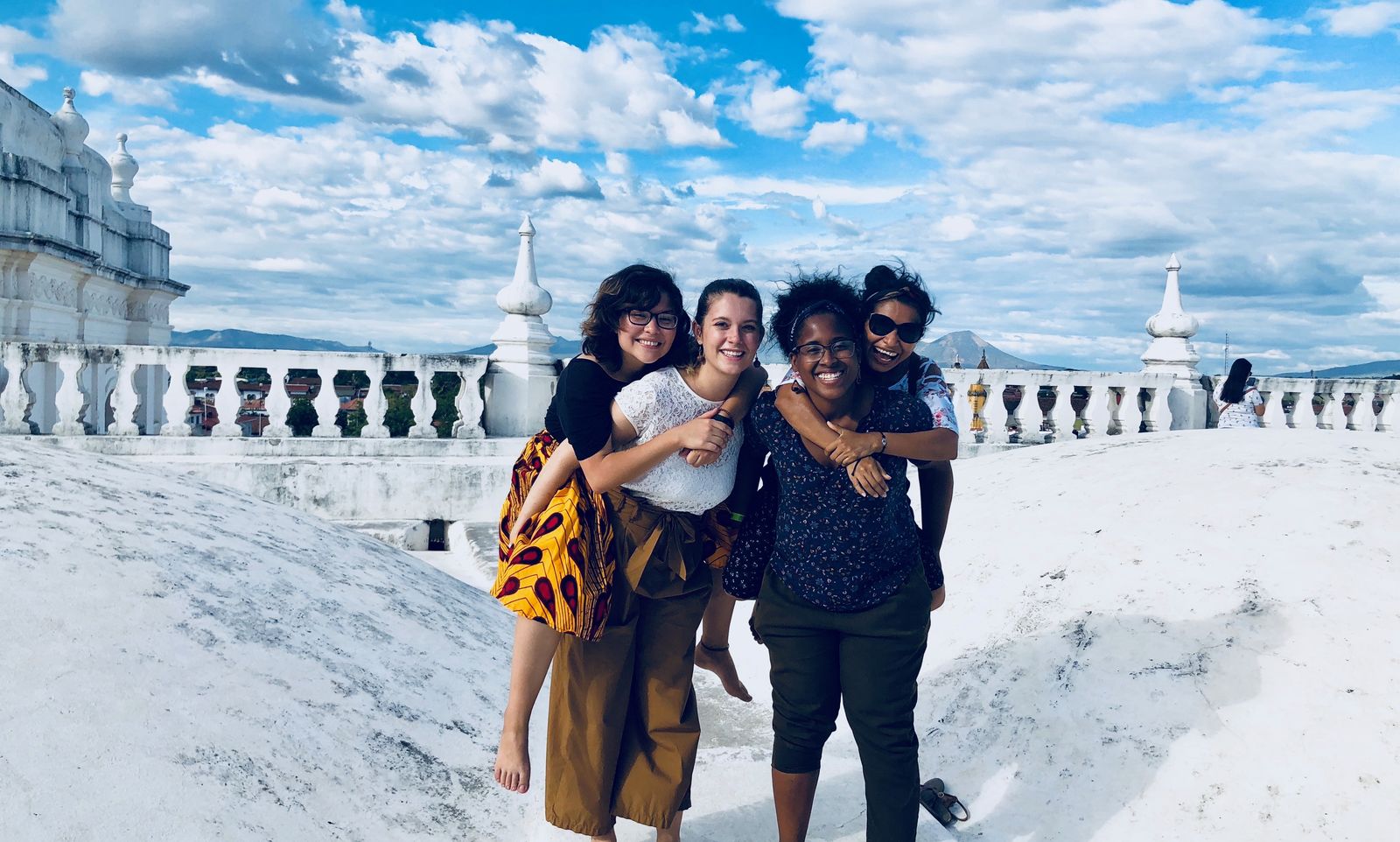 There’s something exciting happening at the Jesuit Volunteer Corps. From the hiring of a new president to revamped formation and support structures, JVC is an organization asking the right questions, making strategic choices, and building a stable and sustainable future.

Inside this magazine, you’ll find stories of Jesuit Volunteers attending JVC’s first-ever integrated orientation and immersing themselves in their cities and fields of service. You’ll hear from former volunteers striving to create a more just a hopeful world through public service, religious vocation, and the law. And you’ll read about some exciting new initiatives that have made JVC a more effective steward of our shared mission and values.

JVC’s board, staff, and alumni have been key to the organization’s success this year. Building on the strong foundation set by former board chair Lisa Grattan and former president Tim Shriver, JVC has welcomed a new leadership team and board executive team that believe fiercely in the organization’s mission and have the expertise to ensure JVC’s long-term success. A skilled, dedicated staff and an impassioned group of former Jesuit Volunteers have worked tirelessly to bring our core values into every aspect of the JV experience, from recruitment to service and formation.

And all of the hard work shows: 90% of Jesuit Volunteers finish their term of service and 95% of partner agencies reapply for Jesuit Volunteers after their first year. As a result, tens of thousands of poor and marginalized persons across 6 countries receive more individualized services and greater accompaniment from talented, young leaders.

Thank you for everything you’ve done to build and grow JVC into one of the premier organizations for those seeking to serve on the front lines of social justice. We are so grateful for this community and honored by your faith in us.