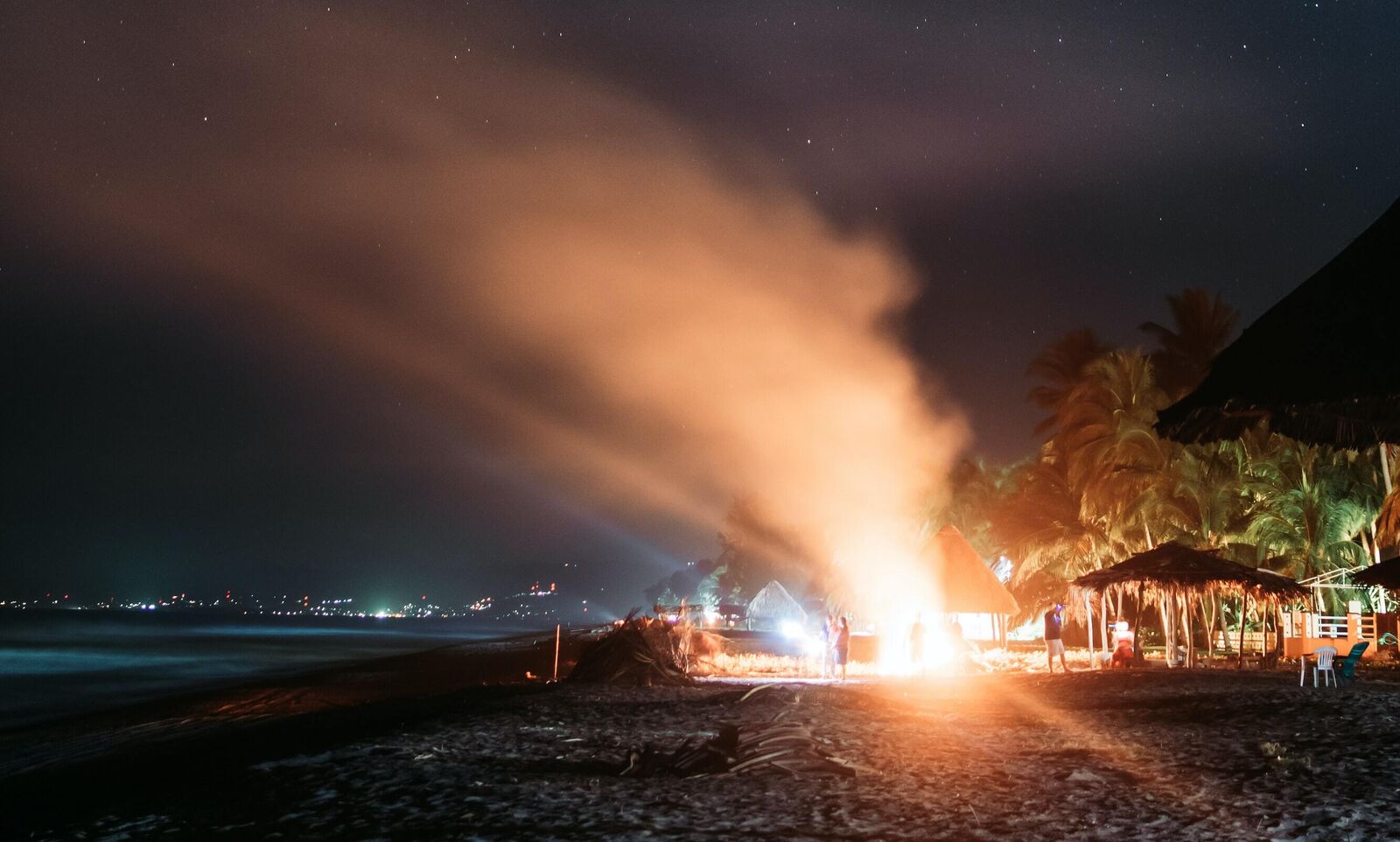 Ramos House, Casa Ita Ford, Lazarus House, Casa Iggy, and on and on. Upon entering into the world of JVC, you learn a lot of house names, and if you are good, you can start to recall where they are located around the country! But, sometimes it is easy to forget why a house is named after someone, and why JVC has chosen them as your house patron.

In September, house members of Ramos House in Washington D.C. and Casa Celina Ramos in San Diego, were reminded of the importance of their house patron, and how both Elba and Celina Ramos are exemplary of faith in action, and the four core values of JVC.

Elba Ramos, along with her husband Obdulio and daughter Celina, were living in El Salvador in 1989, amidst the country's civil war. Both Elba and her husband were born and raised in El Salvador, and together with two children were living in San Salvador on the Jesuit-ran Central American University campus. While living there, Elba worked as a housekeeper and Obdulio as a watchman and gardener. Their daughter Celina was attending high school at the time.

It is not clear as to what events started the country’s civil war in 1980. Some believe that a 1979 failed coup, a military order to avoid war, served as the catalyst for the thirteen-year civil war. Others believe that it was the murder of Archbishop Óscar Romero in 1980 that truly marked the start of the conflict. At the time of his death, Romero was serving as the Archbishop in San Salvador and was an advocate against social injustice. The civil war was fought primarily between the El Salvadoran government and the Marxist rebel group, Farabundo Martí National Liberation Front, and was marked with a great deal of injustice and violence.

On November 16, 1989, six Jesuit priests, Frs. Ignacio Ellacuria, Ignacio Martín-Baro, Juan Ramón Moreno, Amando López, Segundo Montes, Joaquín López, along with Elba Ramos and her daughter Celina, were murdered by the El Salvadoran government in the home of the Jesuit priests on the San Salvador campus. The government ordered the killing of Fr. Ignacio Ellacuria, who was most outspoken in his attempt at ending the civil war through peace processes, which was declared as a threat to the military. In turn, the military ordered that he be murdered and that there be no living eyewitnesses. In all, it is estimated that almost 75,000 civilians were killed in the conflict before a peace agreement ended the war in 1992.

On September 11, 2020, a Spanish court found former Salvadoran Colonel Inocente Orlando Montano guilty of planning and ordering the murders of five of the Jesuit priests, Frs. Ellacuria, Martín-Baro, Juan Ramón Moreno, Amando López, and Segundo Montes. Because of Montano’s extradition to Spain, the court was only able to rule over the five Spanish priests. In turn, this ruling did not include conviction on behalf of the murders of Salvadoran Jesuit Fr. Joaquín López, or Elba and Celina Ramos. Many gathered at the Central American University to hold vigil during the trial, praying for both those murdered and for their families.

Having a better understanding of your house patron can transform how you experience your year as a Jesuit Volunteer. While exceedingly tragic, Elba Ramos was murdered while protecting her daughter. This act of selfless love can serve as a source of inspiration for not only JVs but also the entirety of humankind.

CASSIDY OBERREUTER (She/Her/Hers), originally from Iowa, attended Loras College, receiving a degree in Political Science and International Studies. Cassidy enjoys spending her free time reading and listening to podcasts about politics, current events, and true crime! She will be serving at Miriam's Kitchen in Washington D.C. A fun fact about Cassidy is that she is a barista at a local coffee shop and essentially lives off of coffee!