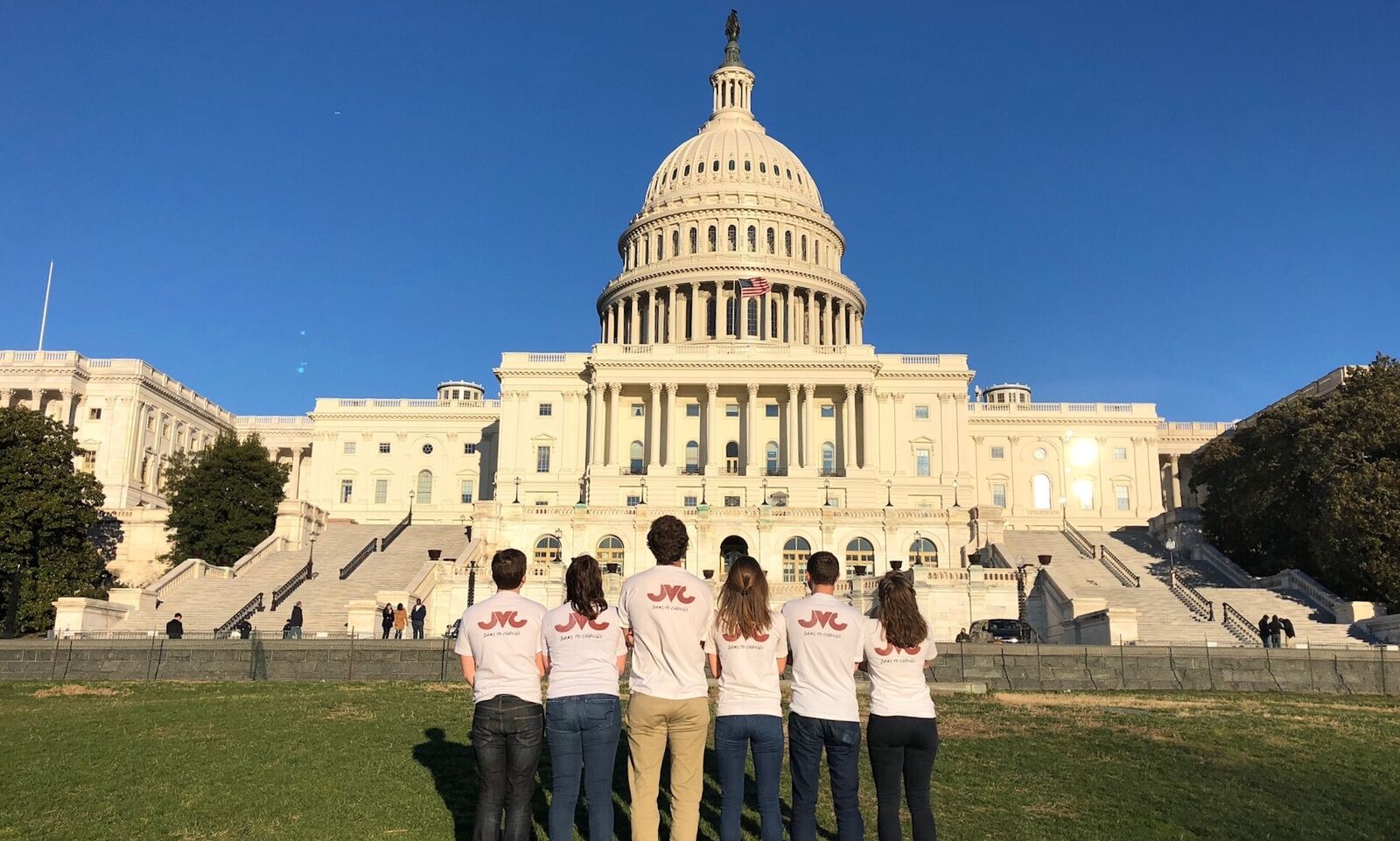 JVC condemns the rioting and violence at the Capitol building on January 6, 2021. We acknowledge and make space in our hearts for the trauma and fear incited in all persons who have been impacted by the attack.

No one should be surprised by the insurrection that the world witnessed at the U.S. Capitol on Wednesday. Over the last four years, we have seen the fires of the deeply embedded systems, policies, and practices of racism and White supremacy being stoked by the president.

We witnessed the president directing White supremacists and conspiracy theorists to disrupt the electoral vote count and tweet misinformation. Perpetrators of violence broke into the Capitol building to incite terror. In the days since, the commentary includes juxtapositions that detail how these predominantly White persons could freely roam the building due to their racial privilege. White privilege was exercised by those seeking to upend our democratic processes epitomized by the individual sitting in the Speaker's chair, feet on the desk, and no one stopping him.

It does not take courage for political leaders and appointees to condemn the attempt at overthrowing the U.S. electoral process. It does not take courage for them to condemn the president and hold him responsible for legitimizing the mob that showed up in Washington. For four years, many of these same leaders turned a blind eye or sought political gain by aligning themselves with the president.

Sufi poet Jalāl ad-Dīn Muhammad Balkhī, more popularly known as Rumi, once said, "There is no courage before engagement." We share this quote now as an invitation to act courageously and fully engage in this conversation about the values we hold as individuals and as a country. It is an invitation to be counter-cultural and confront these issues and the ways they surface internally, at your institutions, in the community, and in your relationships.

JVC is built on four core values: spirituality, community, simple living, and social justice. Each of those is about strengthening our resolve and fortifying our courage to change ourselves and, as a result, the world. JVC is committed to continuing its never-ending work to become an anti-racist organization and supporting JVs as they discern how they will build and exercise the courage to meet the resistance that comes from living out the values of the gospels.

We pray for all our JVs, FJVs, and the broader JVC community for the courage to break down the oppressive structures that have a strong grip on this country that prevent Gospel justice from being manifest.