Meet Tom Chabolla, JVC’s New President: JVC is proud to welcome Tom at the helm of the organization starting November 1 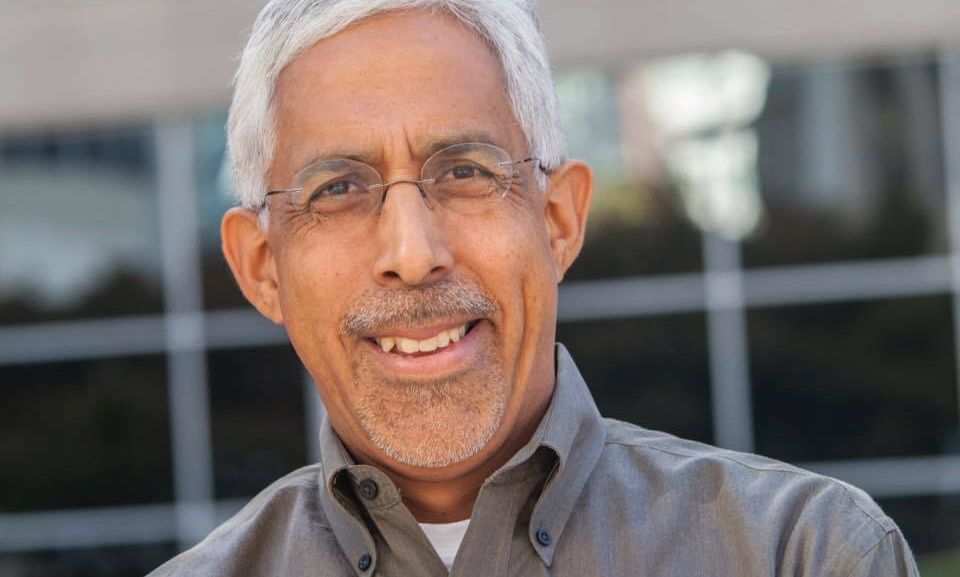 Tom Chabolla has a long history and connection with the Jesuit Volunteer Corps that reaches back to the late 1980s. In addition to having friends and family as FJVs and JVC staff, Tom served as a chaplain at Loyola Marymount University, where he recruited students to join JVC. Tom has also served as a spiritual director to JVs during retreats and, with his wife Carolyn, volunteered as a support person for the JVC community in Santa Monica. Throughout these experiences, Tom has seen how JVC and its core values have transformed the lives of current and former volunteers.

Tom brings to JVC over 30 years of leadership experience with large organizations at the forefront of social change. “The consistent thread woven throughout my career has been working within organizations committed to advancing social and economic justice,” says Tom. “That focus and passion was fed through my formation as a Jesuit Novice in California, deepened through my studies at the Graduate Theological Union in Berkeley, and put into action through my various roles working on issues including immigration reform, access to affordable housing, and workers’ rights, among others.”

Most recently, Tom worked as Chief Operating Officer and Executive Vice President at NeighborWorks America, where he managed teams of more than 200 people, coordinated relationship management for 250 affiliated  organizations, and oversaw annual grant making of more than $200 million — a role that prepared him well to manage JVC, where Tom will work with 200 agencies that operate in 38 cities and six countries, recruiting volunteers from dozens of colleges and universities.

“The opportunity to work for the Jesuit Volunteer Corps, in many ways, brings me full circle to where I began my career…working in a faith-based organization where I can share my appreciation of social justice and Jesuit spirituality as a lens through which to view our lives and the world around us.”

“My experience at NeighborWorks leading our diversity and inclusion work was one of the most challenging learning experiences of my career; it taught me lessons that I will continue to carry with me,” says Tom. “I saw both how difficult and rewarding it is to engage a diverse staff in discussions about race. It also pushed me to reflect on my own life narrative as a Mexican-American in the U.S. and how that identity has shaped who I am and what I do.”

Prior to joining NeighborWorks, Tom served as Assistant to the President and Deputy Chief of Staff at SEIU, one of the most powerful labor unions in the country, where he deepened his commitment to helping workers organize as a means of improving their lives and that of their families and communities.

Tom also brings extensive experience serving within the Catholic Church. At the Archdiocese of Los Angeles (1998 to 2002), he served as Director of the Office of Justice and Peace, among other roles. He later joined the national office of the Catholic Campaign for Human Development in Washington, D.C., where he gained additional experience resourcing communities organizing for social change.

The Jesuit Volunteer Corps is confident that Tom will embody and live its mission: to engage passionate young people to promote social justice by providing vital services to communities in need and fostering the growth of leaders committed to faith in action through a framework of Catholic, Ignatian values.

“The opportunity to work for the Jesuit Volunteer Corps, in many ways, brings me full circle to where I began my career,” says Tom. “It brings me back to working in a faith-based organization where I can my share my appreciation of social justice and Jesuit spirituality as a lens through which to view our lives and the world around us. I look forward to building a relationship with the entire JVC community to ensure that JVC becomes an even stronger organization that engages a larger and more diverse group of volunteers in experiences that can be transformative.”