JVC has had a presence in Houston since 1980, and the history of JVC in Houston is deep.  There are a good mix of newer and older agency partners.  Due to its long history, there are many Former Jesuit Volunteers (FJVs) in Houston.

JVs have access to many things around the city such as adequate health and mental health resources, culture, art, diversity, etc.  The current JV house is located on the East End of downtown in a quieter neighborhood.  Small businesses (café, restaurant, bakery) are located within walking distance, and there is a grocery store nearby.

This JV community house is named for Rutilio Grande, a Jesuit from El Salvador and good friend of St. Oscar Romero.  Fr. Grande encouraged poor communities to fight for land reform and social justice.  As a result of his efforts, he was shot and martyred in March 1977.  He was the first priest assassinated in the lead-up to the Salvadoran Civil War.  His death provided inspiration to the work of St. Oscar Romero and others who championed human rights and social justice in El Salvador. 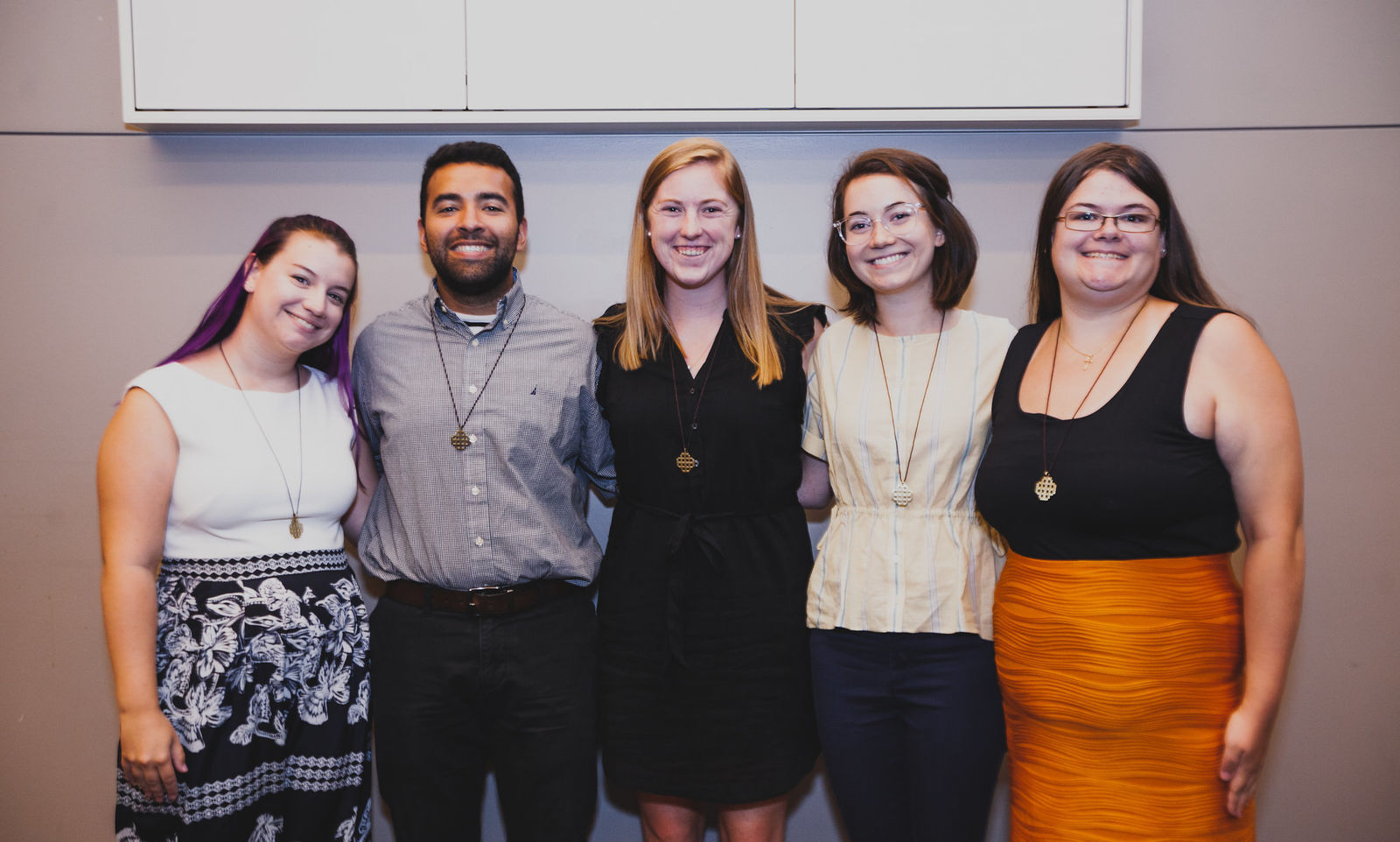 Things to do in Houston, Texas