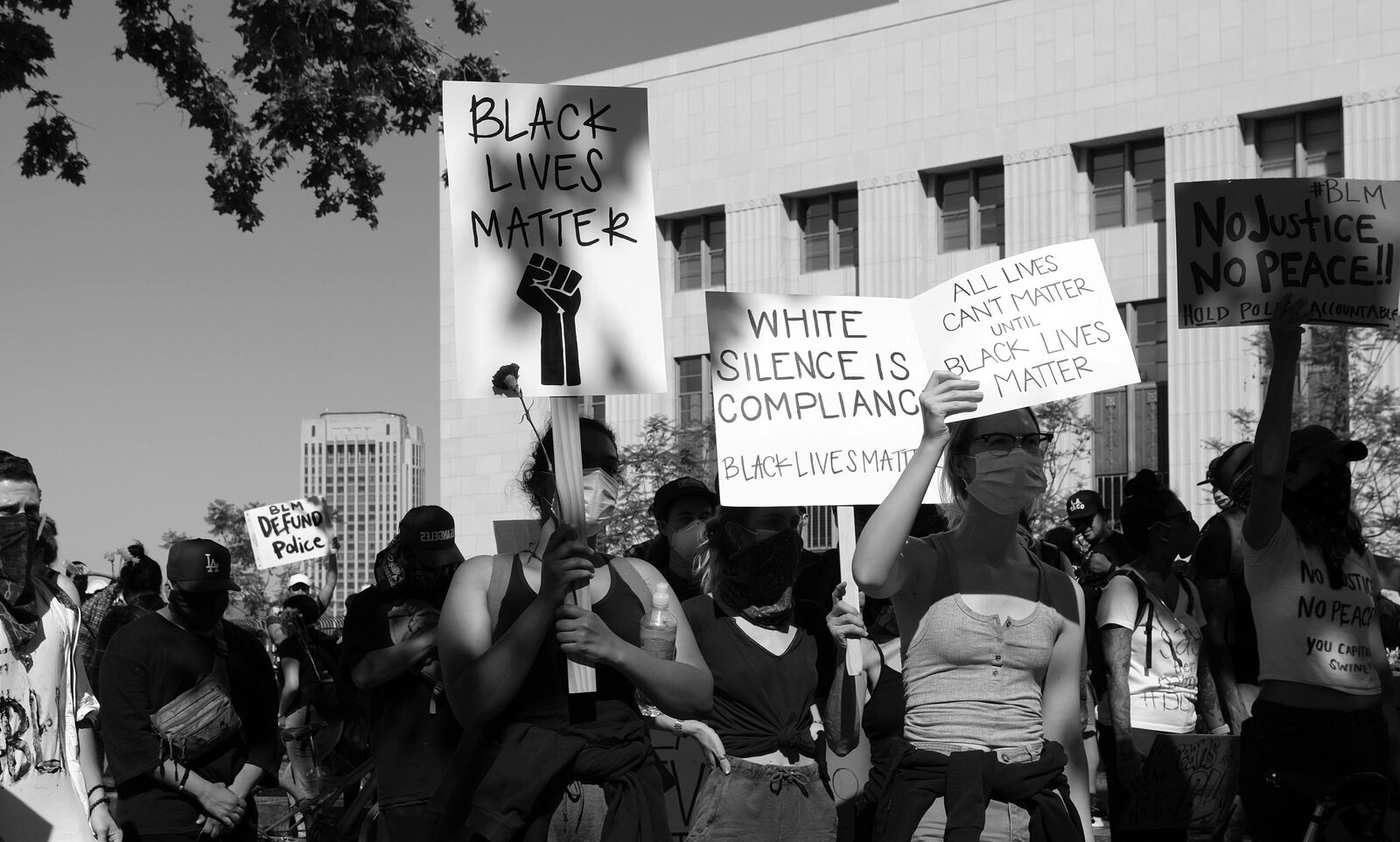 JVC is energized to identify and advance the learning outcomes of our volunteer cohorts in the area of racial justice; to train staff and board members to be advocates in this work, and to better equip JVC’s community to lead lives dedicated to anti-racism, and ultimately towards dismantling oppressive structures. We have consolidated some of our efforts over this past program year and we are working on a long-term plan proposal that seeks to encompass feedback submitted over the past few years by our stakeholders; JVs; FJVs; former and current staff; and Board members. This letter represents our response and our commitment.

We - who have either volunteered to serve on JVC's Board of Directors or who serve on the Leadership team of JVC – recognize the importance and urgency of your letter requesting a statement and a plan of action from JVC.

Your letter clearly communicates your frustration that JVC has not done enough to demonstrate its commitment as an anti-racist partner in the fight for racial justice. We recognize this fact and will continue until we can manifest real progress from a place of non-racism to active anti-racism. Your example of coming together to put forward your ideas embodies the best spirit of JVC and we hear you. It is clear to us, while some steps have been taken, much more remains to be done, and we want you to know that we are deeply committed to owning our shortcomings and working to implement a plan of action incorporating your demands for anti-racism work at every level of our organization.

Each one of us, as we strive for justice, deeply shares the pain, frustration, anger, and sadness that we have experienced so acutely over these last months, as the depth and endurance of the structural racism woven into the fabric of our country since its founding has been made even more obvious. As Tom Chabolla expressed, on behalf of JVC, in his letter on June 4th “the abhorrent murders of Ahmaud Arbery, Breonna Taylor, George Floyd, Tony McDade, and others are only the most recent and visible examples of the persistence of racism, discrimination and oppression, which each and every one of us has a responsibility to end.”

As a Board and Leadership team for JVC, we are fully committed to working - in partnership with all of the organization’s constituents, but most especially you, the community of Volunteers and Former Volunteers to help JVC become a stronger anti-racist organization, and for our efforts to be woven into each of our values of spirituality, simple living, community, and social justice, following the call of St. Ignatius of Loyola to be “women and men for others”. Our commitment to social and racial justice informed our search for Tom Chabolla, who brings critical experience to the role of President. During his tenure, Tom has been filling critical gaps to assure that JVC has the resources to pursue the vision shared with him by JVC's community. The Board has added new and diverse Trustees to support JVC in its mission and in its journey. Many of us are Former Volunteers and identify closely with the depth of your desire to see meaningful change.

In response to staff work sessions, Tomreinstated the internal JVC Racial Justice Task Force and empowered them to develop a plan of action that embraces the demands stated in your letter and turns those demands into time relevant goals and strategies. Initially, they have prepared an overview of what has been done in the past, what is already in progress, and what new ideas are being considered in the days ahead. Some examples include:

-JVC has worked to provide better financial support by integrating the availability of financial assistance into the application process and expanding the number of agreements for student loan forgiveness.

-The Recruitment Team at JVC recently hired an FJV to focus recruitment efforts and build partnerships with Historically Black Colleges and Universities, and

-JVC is launching an FJV BIPOC Mentorship Program for accompaniment throughout the JV’s term of service.

These plans will live on the website. Please know that we see this as a living document, and very much a work in progress. We will be communicating our intentions and action steps throughout our media channels but more importantly, we will know that we are on the right path when you know that you have been heard.

As we all lean into this critical work with even greater urgency and commitment, JVC is ready to listen, discern and shape initiatives that both strengthen JVC and make us even more effective at supporting our mission, living our values, eradicating racial and social injustices, and leading a racially diverse and inclusive program experience.

Amidst all of this pain and struggle, we are also hopeful. As John Lewis, truly one of our modern-day Prophets wrote to us all from his deathbed a few weeks ago:

“While my time here has now come to an end, I want you to know that in the last days and hours of my life you inspired me. You filled me with hope about the next chapter of the great American story when you used your power to make a difference in our society. Millions of people motivated simply by human compassion laid down the burdens of division. Around the country and the world, you set aside race, class, age, language, and nationality to demand respect for human dignity.”

We see all of you in these words. We are hopeful with you as the next generation. We believe that our shared goal of strengthening JVC to be actively anti-racist is achievable if we work together.

In closing, our mission and values guide us and our community. Our value of community states that “we are committed to developing mutual relationships across lines of difference, and we assume goodwill on behalf of those around us.” We are grateful for your willingness to allow for this dialogue to help move JVC towards creating a more just and hopeful world.

Thank you to all who are taking the initiative to make us a stronger and more effective community.

AMDG,
The Board of Directors and Staff of Jesuit Volunteer Corps