Being Present for Your Community: A Counter-Cultural Approach to Living Life 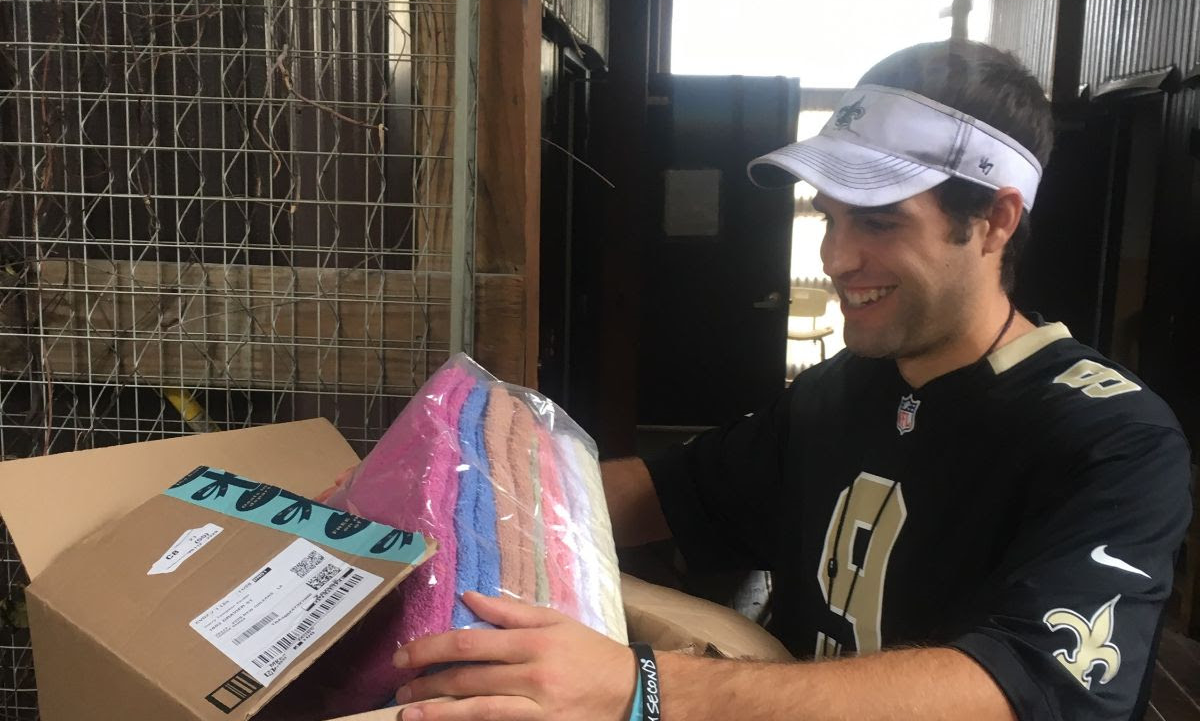 As both a Catholic and as a Jesuit Volunteer, I am asked to be a responsible steward of the earth. However, mainstream American culture seems more and more concerned with consumerism and accumulation of material items. The danger of such a culture, and the behaviors that it encourages, is that we focus only on our own easy, immediate happiness. We forget that a meaningful, happy, flourishing life must be about a cause greater than ourselves: it must be lived for others. JVC is a counter-cultural approach to living life. In the Jesuit Volunteer Corps formation program, volunteers are asked to build a greater awareness of this materialism, to understand the lives of those we accompany, and to evaluate how our choices impact the entire ecology of the human race.

Whereas in mainstream American culture, instead of caring for our neighbors, we only interact with them when we want or need something. Instead of giving someone experiencing homeless our spare change, we rationalize that the person experiencing homelessness would waste the money on alcohol—and then we keep the money for our own beer. Instead of recognizing the inherent dignity of each person, we deem others unworthy of housing, healthcare, or education.

Despite the Rebuild Center guests having very few personal belongings to share, they often donate their excess items to be given to others. Thus far, I have received socks, towels, deodorant, and soap from guests for others in need. Like the widow’s offering (Mark 12:41-44), the guests give out of their poverty. Moreover, as the Bible calls all Christians to be, these guests act as responsible stewards of the earth.

At mass this week, I witnessed a Rebuild Center guest make an offering. Imagine that despite having so little, you are willing to give what you do have to your Church or community. The hardest part of my day is learning the lessons that the guests teach about resiliency, about responsible stewardship, and about community—and then implementing them into my own life as a Jesuit Volunteer.

Michael O'Connell attended Boston College, where he was privileged to receive spiritual direction and attend philosophy and theology courses that transformed him and eventually lead him to JVC. This year, he serves at the Harry Tompson Center in New Orleans.