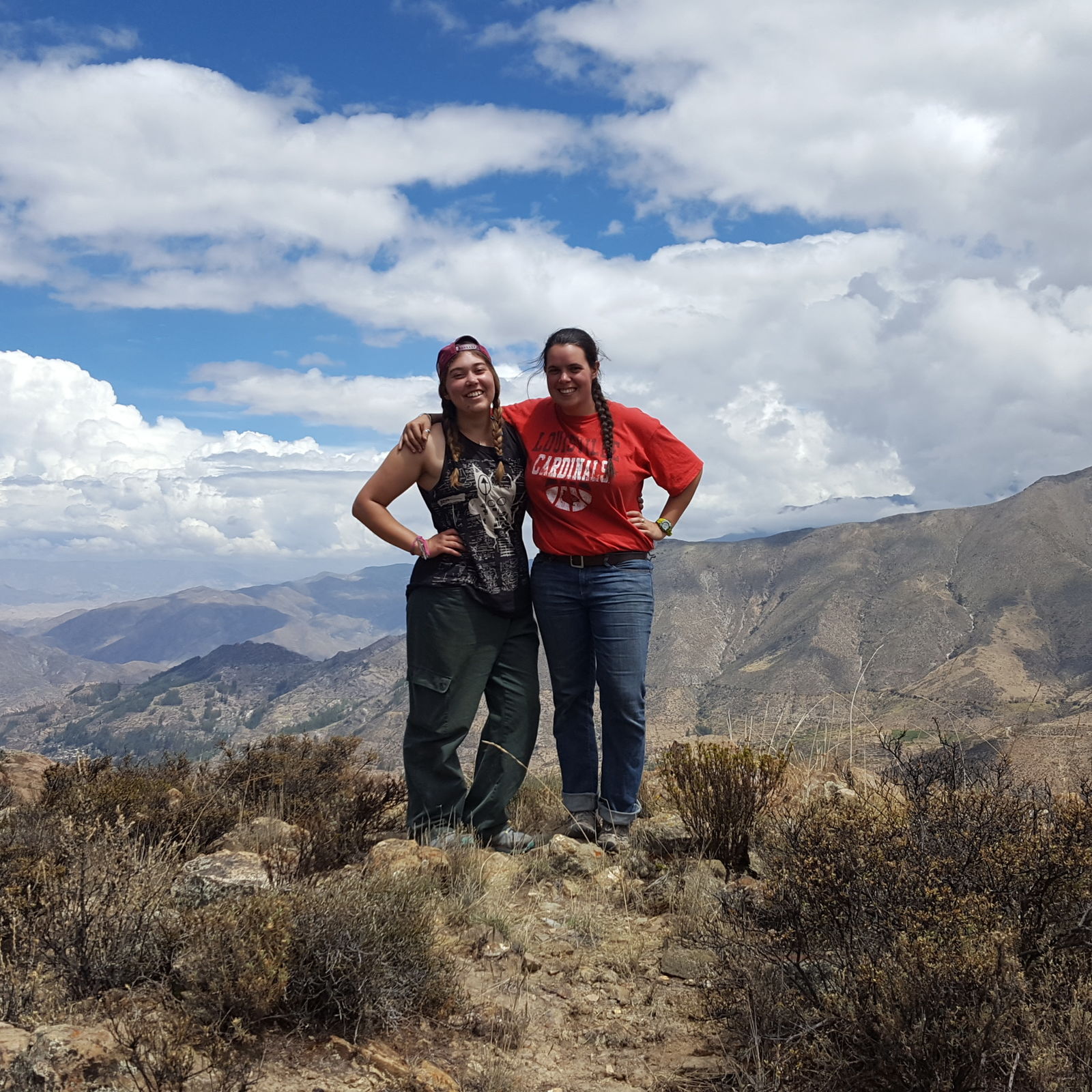 The Jesuits historically have had an enormous presence in Peru and have established some of best educational institutions in the country serving a broad range of constituencies but with a commitment for the most impoverished and marginalized. Jesuit Volunteers have been serving in Peru since the 1980s through the invitation of Father Fred Green from the California Province, who through his relationship with Boston College and JVC began receiving volunteers to serve in Tacna, Peru. In 2010, JVC opened another JV community in Andahuaylillas (or “Anda”), about 45 minutes from Cuzco, through an invitation by the Provincial of Peru who had designated this region as demonstrating the greatest need for JVs and the Jesuit community.

With deep roots and stories, Tacna is one of the oldest JV sites. The Jesuit relationship with Casa Fred Green and the larger Tacna community remains strong through its presence with the volunteers and various social service centers and schools. Jesuits and JVs work with the whole range of Tacneñas, from the working to the wealthy classes. The dynamics of the region itself have changed greatly since JVs first arrived. In the center of the city, need is certainly present but not as apparent as in the past. Elsewhere in Tacna, new communities of in-country migrants develop rapidly but frequently lack basic services and resources. Tacna is a border town, meaning it acts as a stopping for many Colombian and Venezuelan immigrants trying to get to Chile. Tacna owes much of its economic development to Chileans who enjoy shopping in Tacna with the lower Peruvian exchange rate. These dynamics create varied nuances, some are explicitly seen, others are only uncovered by paying attention to the “unseen” or the silences of those often made “invisible” in this context. 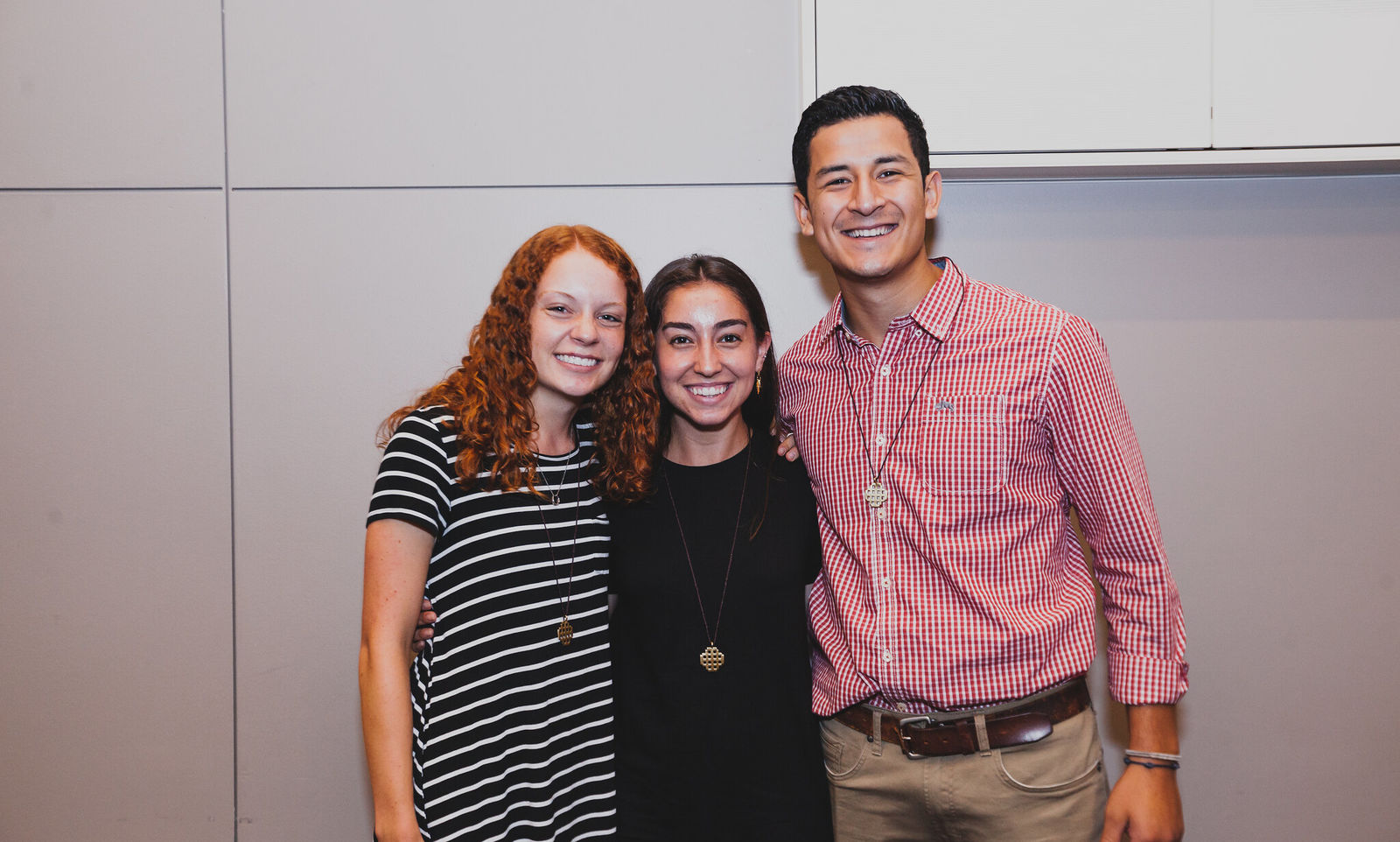 Things to do in Tacna, Peru

-Hop on a bus to Chile, the border is only a half hour away!

-Head over to one of Tacna's many beaches