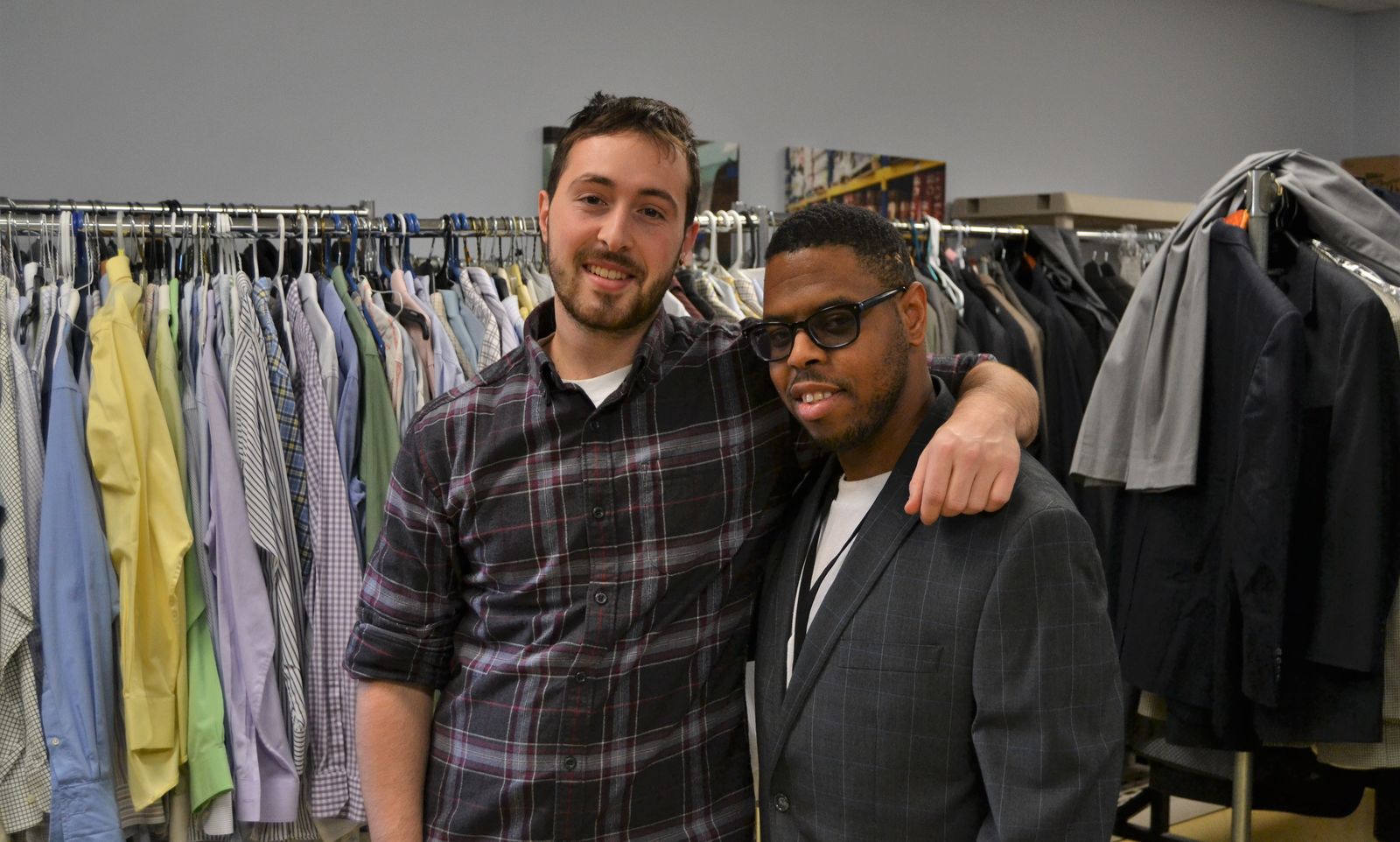 JVC IS PROUD TO PARTNER WITH PROJECT RETURN, an organization on the front lines of social justice in Nashville, Tennessee. Project Return provides resources and services to people returning to their communities after incarceration, giving them the tools they need to gain employment and rebuild their lives. Pairing job training with wraparound services and housing supports, Project Return coaches its clients throughout the entire employment process, from job search and acquisition to advancement and retention.

Their mission has never been more important. Tennessee’s rate of incarceration far exceeds the U.S.
average and is over six times that of the United Kingdom. Tennessee’s criminal justice system disproportionately
affects its African American communities: while just 17 percent of the population, African Americans represent
over 44 percent of the state’s incarcerated population.

In 2017 Project Return provided services to 969 people starting new lives after incarceration. Associate Director Allie Mikels describes the urgency of their work: “In the South generally and Tennessee specifically, incarceration and correctional supervision continuesto be a growth industry. The people we serve face nearly insurmountable odds. In the face of all of that, Project Return is serving more people than ever before, and building deeper, lengthier, and more service-rich relationships than ever before. We are also building our social enterprise capacity as a major strategy for growth, sustainability, and effectiveness.”

Jesuit Volunteers are key to their success. “We face the challenges of growing wisely, and increasing our resources commensurate with our growth, while of course maintaining our cultural standards of excellence
along the way. JVs are an immense help in this regard. It takes energy and drive, intellectual giftedness, positivity, and the ability to believe fervently in a cause, to be an effective part of the Project Return effort.”

Our current Jesuit Volunteer, Melanie O’Connor, is a part of the service delivery team at Project Return, where she works one-on-one with the men and women who are starting their lives over at Project Return.

Project Return was founded in 1979 by two visionary Nashville ministers who realized the overwhelming obstacles that people face when leaving prison and returning to the community. Project Return’s vision is for individuals to experience a full and free life after incarceration, and THE PROGRAM WORKS.

Employment Rate: 84%
325 out of 388 Project Return participants have found employment.